Scott Gray AKA Chapter is a DJ and artist, originally from London, residing in Ibiza.

Musically he draws on his "soul-boy" background, playing a mixture of disco-funk and soulful house. He regularly plays at: Pacha's Funky Room, Ibiza Rocks at Pikes Hotel, Car Wash, as well as Space Ibiza, Ushuaia and Wax Da Jam.

Scott co-founded the "Melon Bomb" parties that have been a roaring success in Ibiza in both the summer and off-season. He also co-owns the "Chapter Edits" label, releasing disco-funk edits on limited edition vinyls.

Artistically, he is known for his graphic comic book style and has exhibited alongside some of the world’s leading Urban artists, at: Urban In Ibiza, London's Westbank Gallery and Smile Britannia at the Houses of Parliament.

He designs for his own fashion labels Chapter Thirteen, and Chapter Silk. 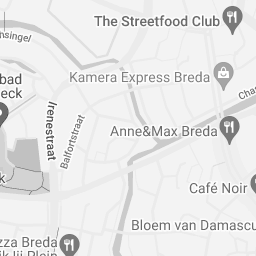 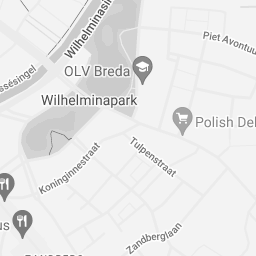 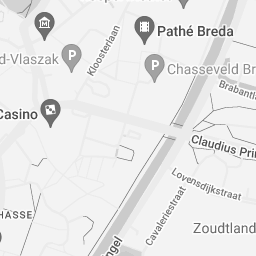 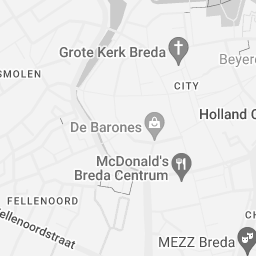 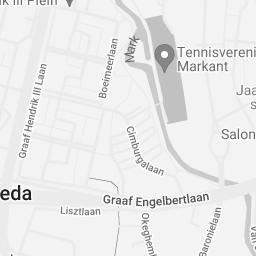 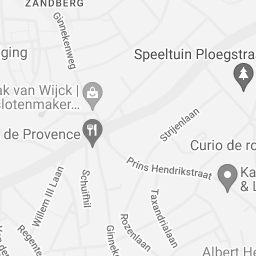 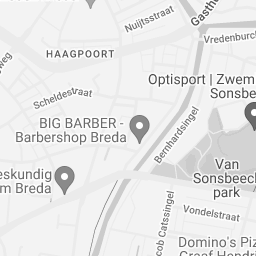 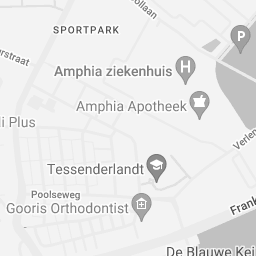 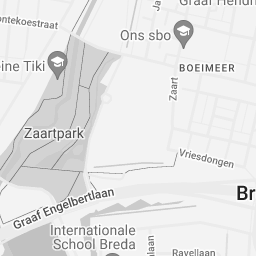 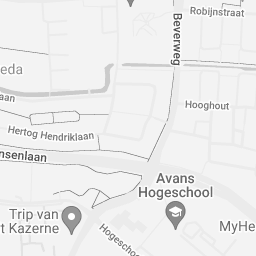 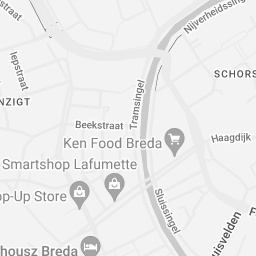 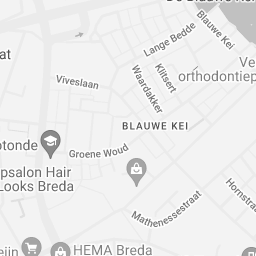